Where the U.S. stands in Community EV 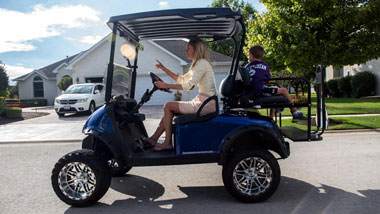 Photo by courtesy of Chicago Tribune

Here is a summary of the latest global Community EV Regulations on a power point for your easy reference.

The Development of NEVs

Where NEVs stand in the U.S.